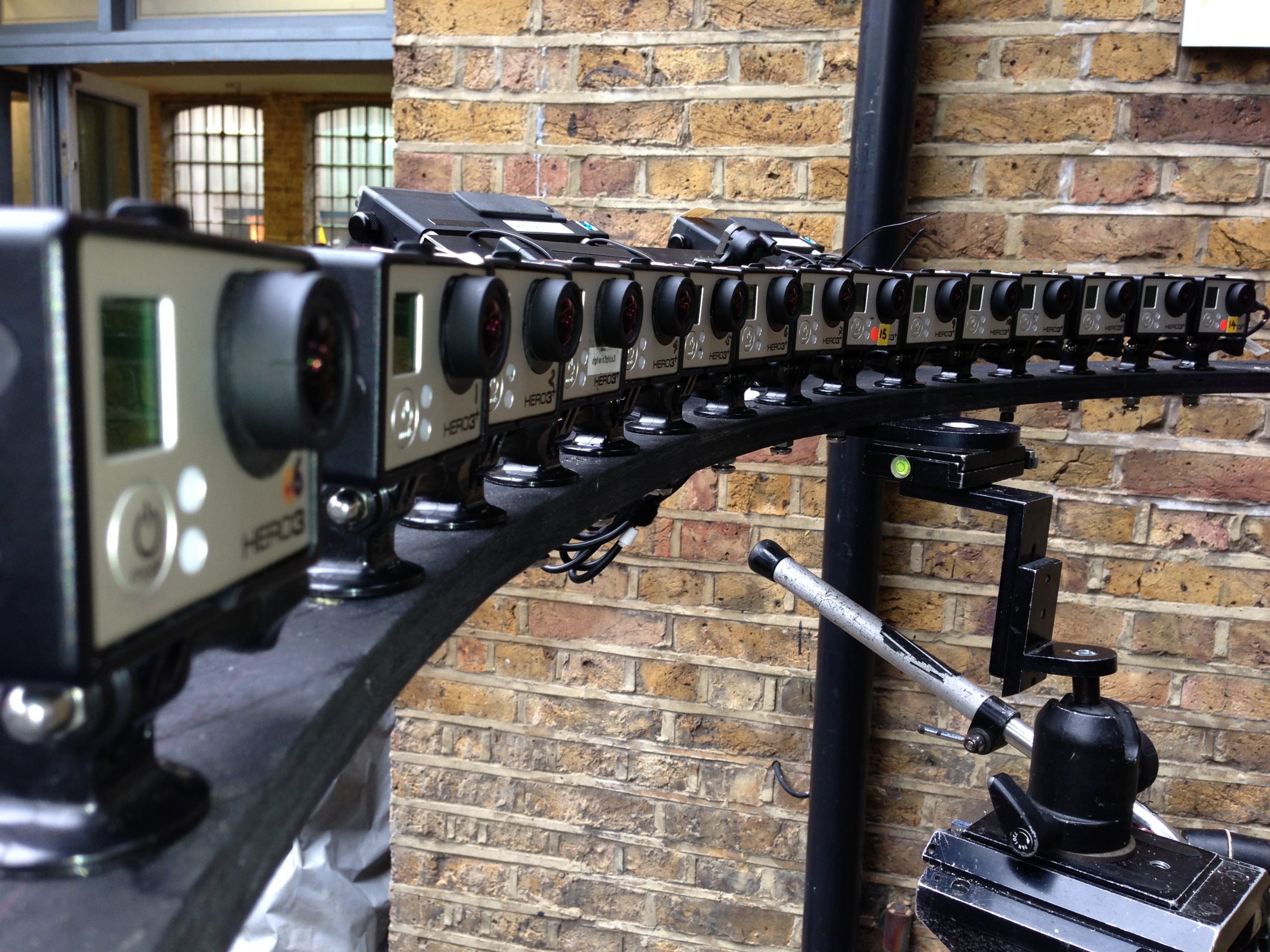 We specialize in multi-camera productions for:

To film multi-camera productions we use operating experience gained over 23 years shooting live concerts, commercials and movies in both film and video for artists including:

Beyonce at the O2

Shot with four Bradley HD10’s for the stage cameras, this time Director Dick Carruthers chose to use the Bradleys in NTSC to accentuate the qualities of the many formats he employed including HD cameras, Spydercam and 16mm film.

Hidden all over the stage the Bradleys shot from unique positions including a tracking camera behind the horn section. The new MC60 track is a ‘one man operation’ controlled by the camera operator and has totally programmable positions and speeds which can be operated live or from 99 memories -to motion control accuracy.

Shot with four Bradley HD10’s for the stage cameras, and two EX1’s for the auditorium cameras. Looking for artistic shooting Rupert Style directed and edited the films.

In an intimate Glaswegian bar the only way to film KT live with a 100 strong audience was to use our Bradley remote heads. Using 6 cameras with 3 operators, and including our MC60 tracking bar there was room for everyone to enjoy the gig without camera operators and tripods taking all the space.

PLACEBO Live at the O2 Brixton

With a lively stage performance there was no way the band were having camera operators on stage, so the director and DOP brought in the Bradleys to get the on stage feel.

DEADMAU5 Live at the O2 Brixton

This show had three layers of screens and lights behind Deadmau5 leaving no sight lines for on stage cameras. To make things more challenging the only man on stage was surrounded by a box. Minicams in the box, above it and from a high angle were the only practical solution for director Paul Shyvers.

USHER Live at the O2 Arena

Making his entrance on a flying platform director Dick Carruthers needed a wireless remote controlled camera, so a Bradley with a Nanoflash was the only solution. With wireless data and pictures sent to the operating base station, Usher was filmed with a camera right beside him as he flew 40 feet above the audience across the O2. Pictures were recorded in HD on the platform with a Nanoflash recorder. Bradley wireless data TX/RX. Video TX/RX 1.4ghz.